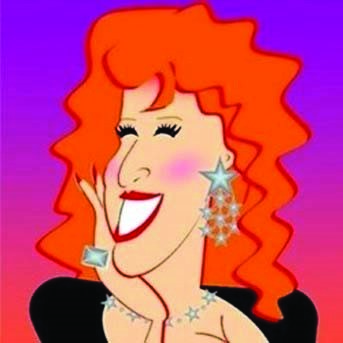 SUE KELVIN stars in a tribute show to Bette Midler, covering her life and songs from the perspective of a life-long fan. Including:

CHAPEL OF LOVE WIND BENEATH MY WINGS THE GLORY OF LOVE

Plus highlights from Midler comedy routines, and an explanation of just how Bette inspired Sue to become a West End diva herself starring in ‘Oliver,’ ‘Les Miserables’, ‘Fiddler on the Roof’ and ‘Wicked’.

Training: Academy of Live and Recorded Arts (ALRA) and University of Kent.

Sue Kelvin will be accompanied by Billie Kerr 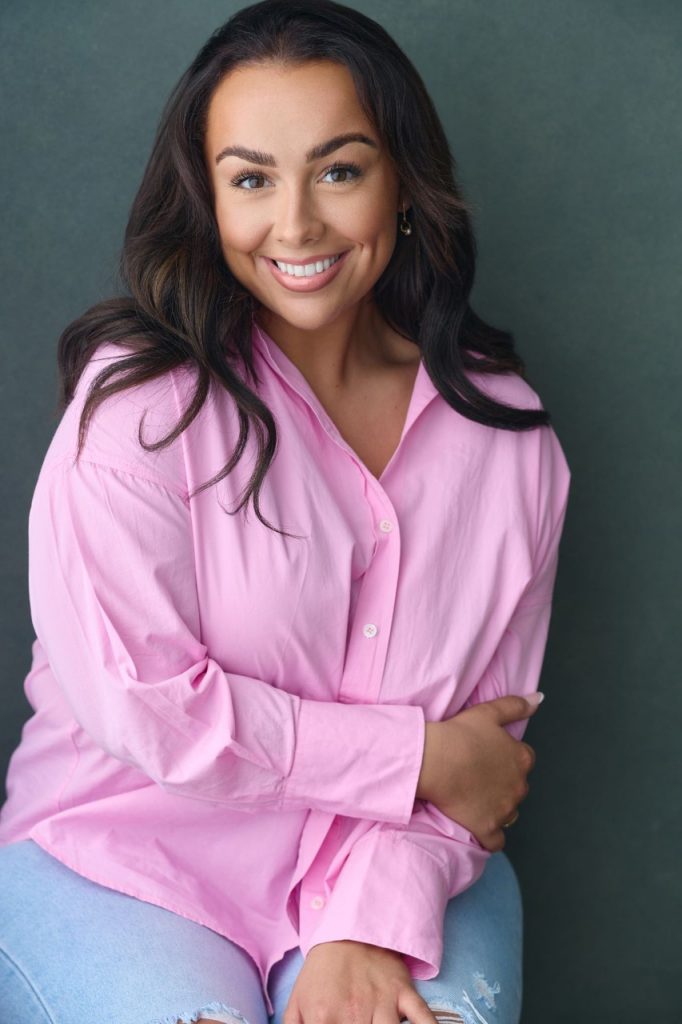 Billie made her professional debut as Princess Rosalina and Luigi in ‘Mario: A Super-musical’ at the Union Theatre, and has recently played Renee in ‘For You I’d Wait’ at both The Turbine and Union Theatre.

Some of her recent concert credits include: Roles We’ll Never Play, Wicked Women of the West End, Mrs Riots Musical Monday’s with Sophie Isaacs, An Evening of Drew Gasparini on the Jetty, RECAST: A Body Positive, Boundary Breaking Concert.

Billie is delighted to be working alongside Sue Kelvin in Bette Midler and Me, and would like to thank her wonderful family and friends for their unwavering support.